We play tennis with our feet, and invite You to participate in our upcoming competition.

Everyone can take part in the trophy.

As a rule, the best 8 women and 8 men are chosen in the knockout process. These 16 participants take part in the final and measure themselves against the best. The OC of the tournament reserves the right to award places in the finals to outstanding blank players. This reduces the number of participants from the qualification.

You can register for the qualification here. 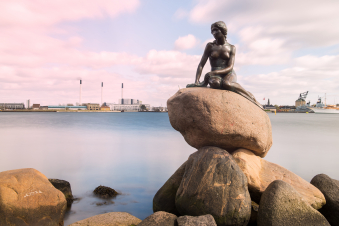 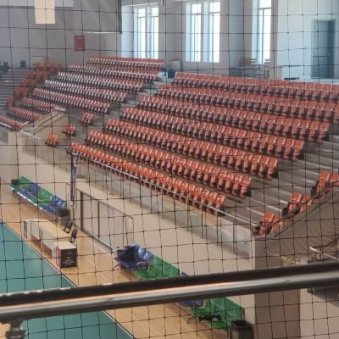 You will receive more information after registration. 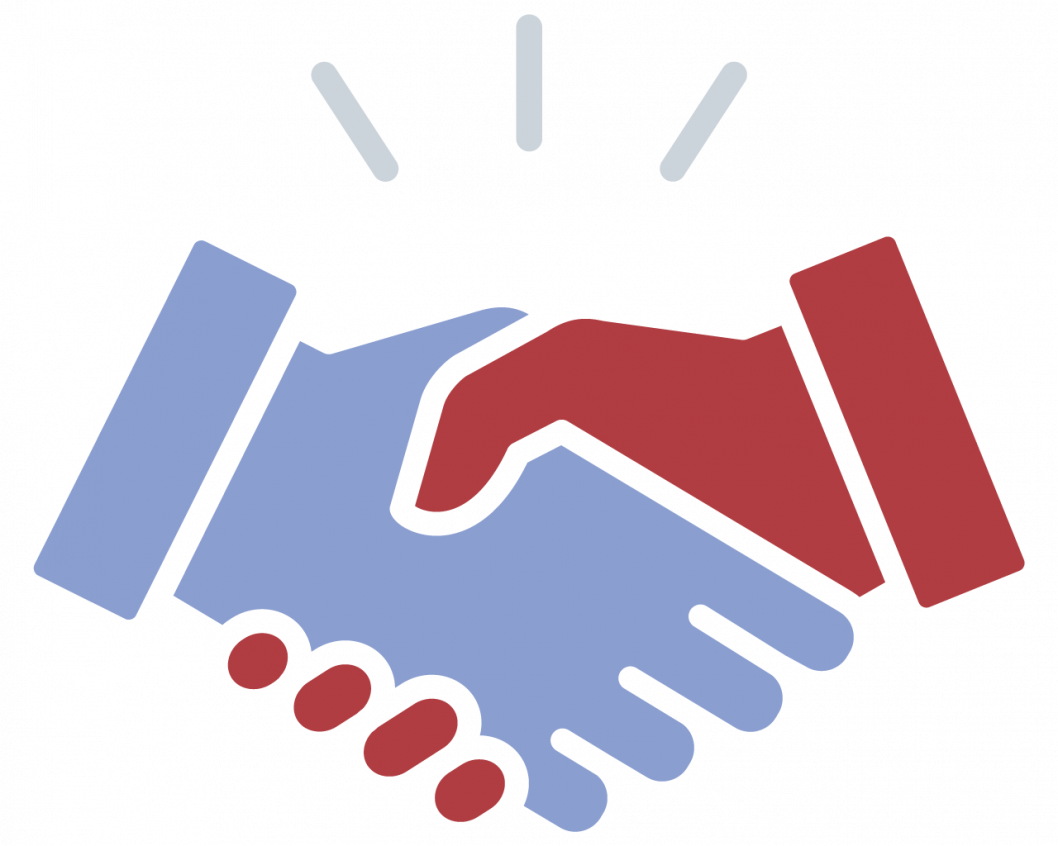 Football tennis is tennis played with the players feet. Thus, the team sport football becomes a single fight sport, or it is the real handshake between football and tennis.

In 1987, IFTA (International Footballtennis Association) became the first international world sports association. Esther Jordi was the first general secretary working on the side of Josef Rothenflueh, the first president. In 2010, another international association was born, namely UNIF (Union Internationale de Footnet). [Both organizations work hand-in-hand to promote football tennis all over the world.

Football tennis is rather unknown sports in Switzerland. However, it is well promoted in French-speaking part of Switzerland. An exception was Basel, our host city, where football tennis was played from the start. Basel has it’s own club, the Footballtennis club Basel. See Wikipedia for more Information.

On 6.12.19 the founding of the association Esther Jordi Trophy took place at the Coop-Restaurant Centre Bahnhof in Biel/Bienne.

Esther Jordi 1955-2018 was an innovative and extraordinary personality from Lengnau, Kanton Bern, Switzerland. She was very fond of Footballtennis, among many other activities and topics.

With this Trophy we continue the innovative spirit of the late Esther Jordi, the lady behind the idea of this tournament. This Trophy is an innovative high-level tournament designed to promote football tennis and make football- and tennis-players meet face-to-face in that innovative game, simply put the handshake between football and tennis.

Contact our communications manager, Thomy Beckmann, at gezg6O3B4Obk7-X08-fo8vTk7e3k6u7s7PTv6Org9eju76-i6Q@nospam and you will receive promotional material.